“Wheel makers in different parts of Europe developed distinctive styles of wheels, which can easily be recognized.” 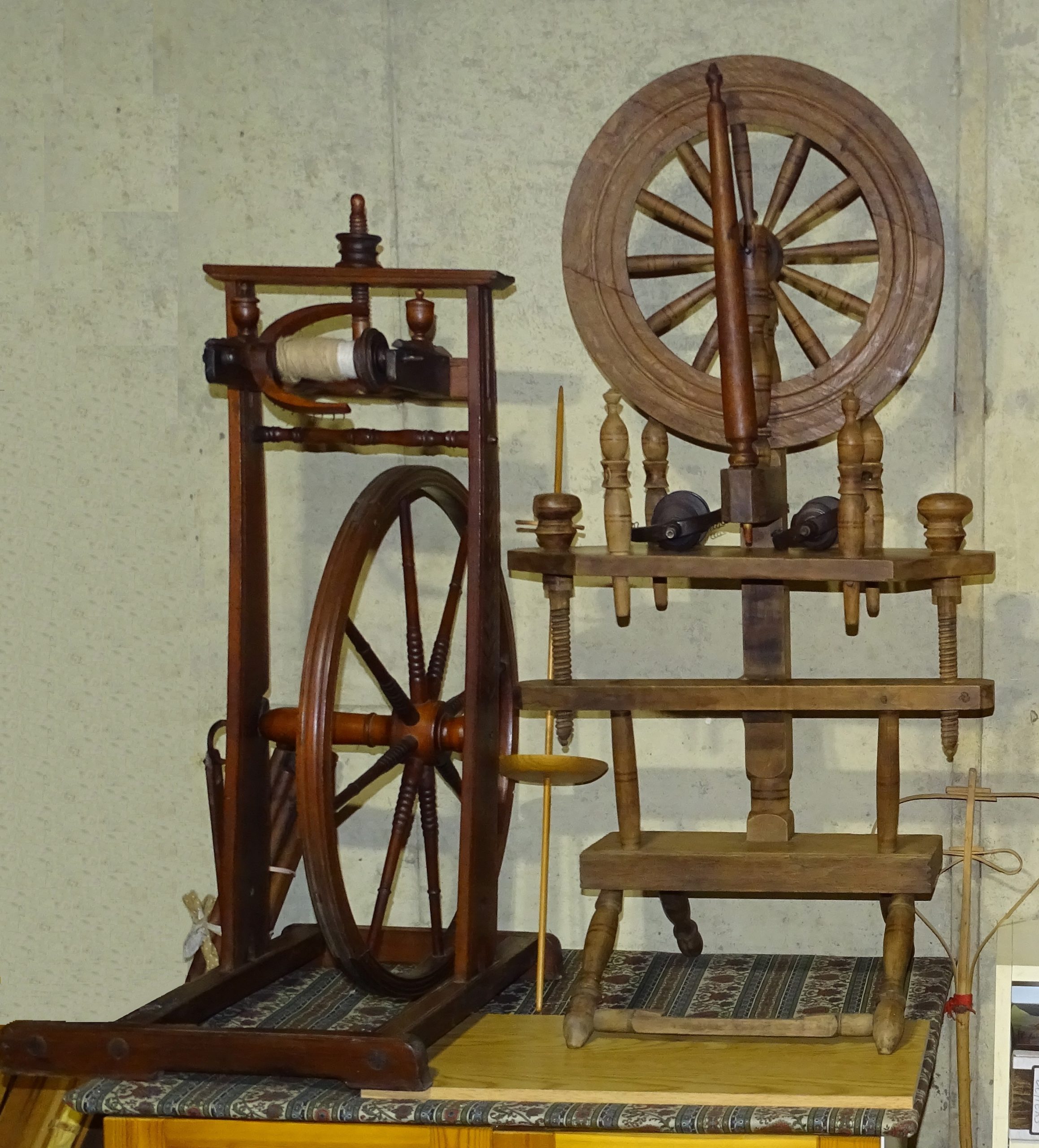 Wheel makers in different parts of Europe developed distinctive styles of wheels, which can easily be recognized.  The wheel on the left with a large drive wheel, a flyer placed above the wheel and a treadle placed off to one side, is typical of the wheels that were made and used in the alpine regions of Germany, Switzerland, and Austria.

The wheel on the right, which has the drive wheel placed above the flyers, is sometimes called a Scottish castle wheel.  This example has two flyers so that the spinner can spin two threads at one time.  This arrangement was intended to increase production, but it required a very high level of skill on the part of the spinner.  At best, the double-flyer wheel increased the spinner’s production by approximately one-third. 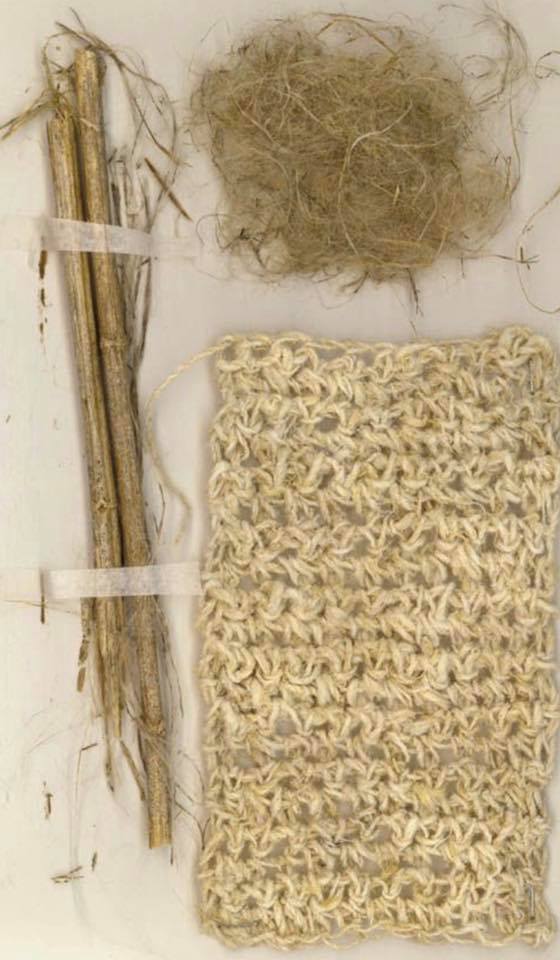